The first recorded history dates back to around 3200 BC in Mesopotamia. At this time, people started to write on clay tablets using a stylus. This allowed them to record events and keep track of important information. The first history books were written in ancient Sumerian and Babylonian. These early records provide insight into the cultures of these early civilizations.

As civilizations developed, so too did their methods for recording history. The Ancient Egyptians used hieroglyphics to record their history on walls and papyrus scrolls. The Ancient Greeks used quill pens and parchment to write their histories. In China, history was recorded on bamboo slips. Soon enough, certain cities became ideal pivotal points for historians.

If you want to experience history, you must visit these beautiful cities filled with a rich history.

The city of Rome has a long and fascinating history. It was founded in 753 BC by the twin brothers Romulus and Remus. For centuries, it was the largest and most influential city globally. It was the capital of the Roman Empire and home to some of the most famous historical figures, such as Julius Caesar and Cicero. Today, Rome is known for its rich culture, art, architecture, and food.

Athens is one of the oldest cities globally, with a recorded history that dates back to 3000 BC. It is considered the birthplace of Western civilization and democracy. In addition, the city was home to some of the greatest thinkers, such as Socrates, Plato, and Aristotle.

Today, Athens is a popular tourist destination known for its beautiful architecture, ruins, and museums. The city is full of history and culture, and there is something for everyone to enjoy. Be sure to visit the Acropolis and the Parthenon while in Athens. You won’t regret it!

Lisdoonvarna is a small town in Ireland with just over 900 people. However, this town has a rich history that dates back to the Bronze Age. It was once a significant center for trade and business. Today, Lisdoonvarna is known for its annual matchmaking festival, which attracts single people worldwide.

Yes, you’ve read that right. There are actual expert matchmakers here whose legacy used to pair people way back in the bronze age and the age of kings—making it one of the more interesting cities on this list. 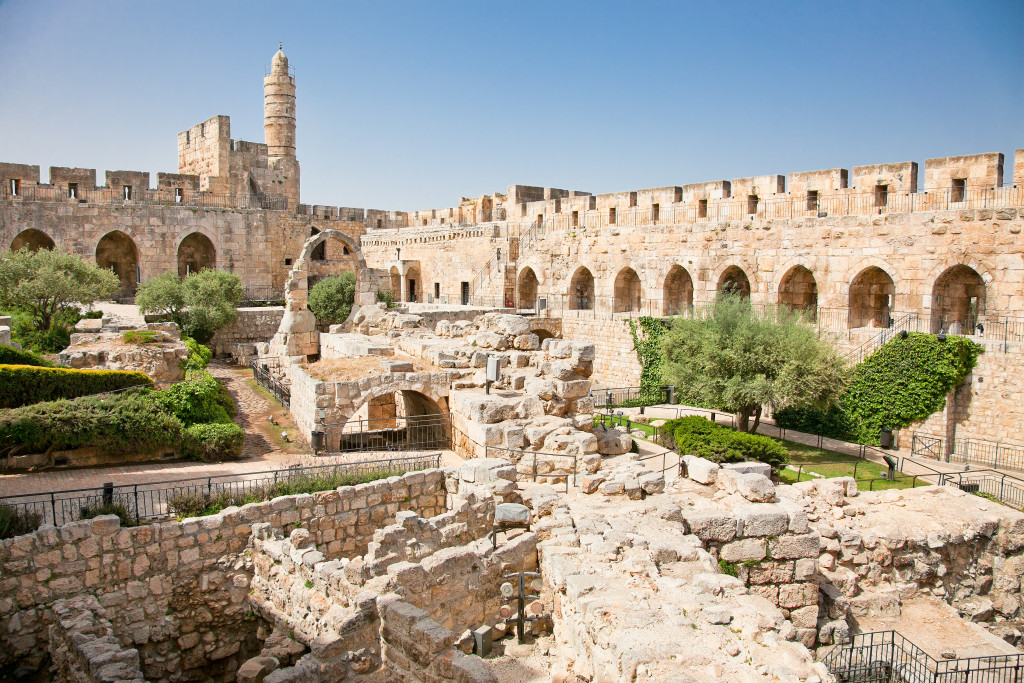 Jerusalem is one of the oldest and most important cities in the world. It is mentioned and referred to over 500 times in the Bible and is the home of some of the most sacred religious sites for Judaism, Christianity, and Islam. The city has a long and complex history that dates back to 3000 BC. It has been ruled by several different civilizations, including the Egyptians, Babylonians, Persians, Greeks, Romans, Arabs, Crusaders, Ottomans, and British.

Today, Jerusalem is a vibrant city with a diverse population. There are a number of important historical sites in Jerusalem, including the Temple Mount, the Western Wall, and the Church of the Holy Sepulchre. These sites are holy to Jews, Christians, and Muslims alike.

Cairo is the capital of Egypt and one of the largest cities in Africa, with a population of over 20 million people. It is located on the Nile River, at the point where it meets the Mediterranean Sea. Cairo has a long and rich history that dates back to 969 AD, when it was founded by the Fatimid dynasty. For centuries, it was the center of power for the Mamluk Sultanate and the Ottoman Empire. Today, Cairo is known for its mosques, pyramids, museums, and bustling markets.

Be sure to visit some of Cairo’s most famous historical sites, such as the Pyramids of Giza and the Mosque of Ibn Tulun.

Beijing has been the capital of China for centuries. It was founded in 1045 BC and had a long and rich history. The city is home to some of the most famous historical landmarks, such as the Forbidden City and the Great Wall of China. Beijing is also known for its traditional cuisine and vibrant nightlife.

Istanbul is the largest city in Turkey and one of the most populous cities in Europe. It has a long and rich history that dates back to 3000 BC. The city was once the capital of the Roman, Byzantine, and Ottoman Empires. Today, Istanbul is a vibrant city with a diverse population. It is known for its mosques, museums, and architecture.

These are just seven of the many cities in the world with a rich history. Each one of these cities has something unique to offer visitors. So if you’re looking to experience history firsthand, then be sure to add these cities to your travel itinerary.