• Electric cars have become more affordable and accessible due to government incentives and advances in battery technology.

• Electric vehicles are not just for commuting but can also be used for recreation.

• To ensure that electric-powered vehicles remain viable options for the future, everyone should invest in research and development.

The transportation industry has been revolutionized by recent breakthroughs in electric-powered vehicles. These vehicles are changing how the world views the future of personal transport and are driving everyone to rethink the use of energy and how people move around cities. Here’s what some recent developments mean for the future of transportation.

The Rise of Electric Cars

Electric cars have been one of the most revolutionary advances in transportation technology over the past decade. With their zero emissions and long-range capabilities, they are quickly becoming a viable option for everyday commuters who want to reduce their environmental impact without sacrificing convenience or comfort.

In addition, many governments around the world are offering incentives to encourage people to purchase electric cars, including tax credits and other financial benefits. This is helping make electric cars more affordable and accessible than ever before.

Moreover, battery technology is also improving rapidly, allowing cars to travel further distances on a single charge. This means that electric cars can now be used for longer trips and for more frequent use. 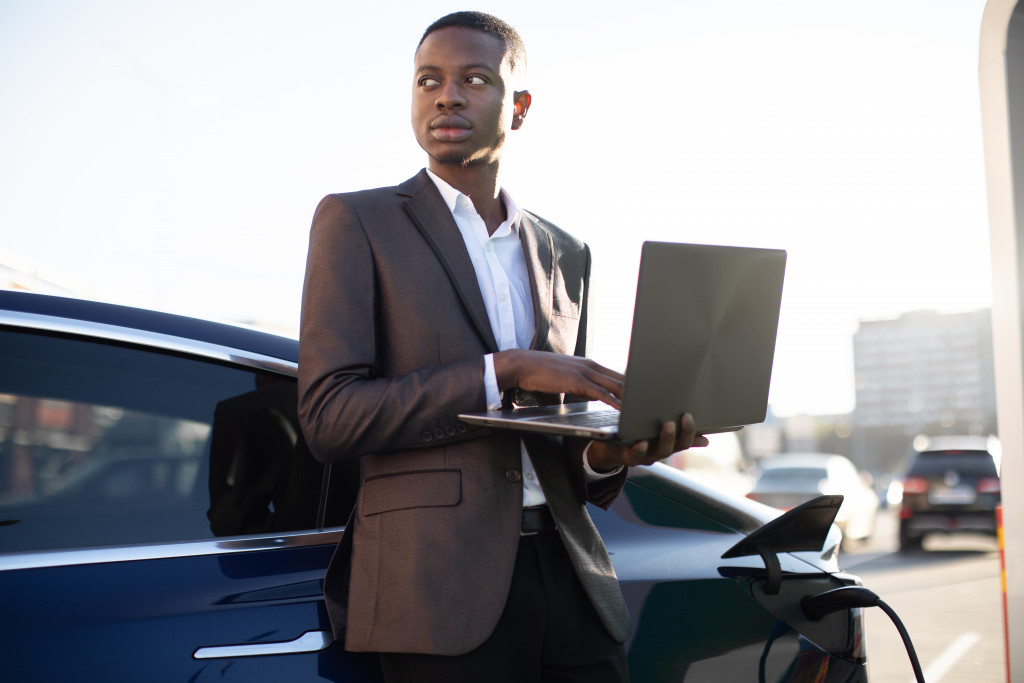 Electric vehicles are not just for commuting — they can also be used for recreation. These electric vehicles offer a fun and convenient alternative to traditional transportation methods. Here are some examples:

Electric bikes are becoming increasingly popular as a form of recreational transportation. They can be used on trails, roads, and even off-road, providing an environmentally friendly alternative to gasoline-powered vehicles.

Electric scooters and skateboards offer an affordable way to get around town. They are light, easy to use, and don’t require a driver’s license or registration. Plus, they can be charged at home or on the go.

For golf courses and outdoor recreation areas, there are now durable electric golf carts for sale. These carts offer a convenient way to get around the course or campground without the need for gasoline or other fuels.

Electric-powered boats are a great option for those who want to enjoy the water without sacrificing their environmental values. These boats are quieter, more efficient, and generate fewer emissions than traditional gasoline or diesel engines.

Another exciting development in electric-powered vehicles is autonomous vehicle technology. Autonomous vehicles use sophisticated sensors and software to navigate roads safely without human input, allowing them to travel significantly farther than traditional gasoline-powered cars while also reducing traffic congestion and improving safety on the roads.

This technology is still in its early stages but has already seen impressive success. Companies such as Tesla have already incorporated it into some of their models, with plans to expand its use further in the coming years.

Furthermore, autonomous vehicles are not limited to just cars — they can also be used in other forms of transportation. Autonomous ships, buses, and delivery drones are just a few of the possibilities that this technology opens up.

The Future of Electric-powered Vehicles

As the world looks toward the future of transportation, it’s clear that electric-powered vehicles will remain at the forefront of innovation for years to come.

With advancements such as autonomous vehicle technology and improved battery storage capacity, these vehicles will continue to become more efficient, reliable, and cost-effective over time—making them an increasingly attractive option for consumers looking for an alternative means of transportation that doesn’t sacrifice performance or comfort.

To make sure that innovations move forward, governments and private organizations should:

These efforts will help ensure that electric cars and other forms of electric-powered transportation remain viable options for years to come.

Electric-powered vehicles have revolutionized the way everyone thinks about transportation. Through advancements such as autonomous vehicle technology and improved battery storage capacity, these vehicles are becoming increasingly efficient and cost-effective—making them a desirable choice for those looking for an environmentally friendly option without sacrificing performance or comfort. As this technology continues to evolve over time, the world can expect even greater breakthroughs in electric-powered vehicles that will make them even more attractive than ever before.