Everyone seems ecstatic with the upcoming 4th of July celebrations. And who would not be? With America expected to be back on its feet since being clobbered by a deadly virus for over a year, it’s nothing short of a breakthrough moment. To note, over 146 million Americans have received full vaccinations. That’s about 44% of the total population.

Already, no less than President Joe Biden is calling this year’s celebration a “summer of freedom”. Indeed, it’s but timely. With COVID-19 infections and deaths down to surprisingly low levels than before, America has never looked good since the first days of the pandemic. In one sense, it’s definitely a triumph considering large swaths of populations in the world are seeing the virus spread unchecked.

But where to? That should be the million-dollar question for you contemplating making the most of your Independence Day celebration. Definitely, you might want to include watching fireworks as most Americans do. Come to think of it, there’s a tall list of activities associated with the day of freedom for decades now. We’re talking about parades, concerts, fairs, family reunions, and carnivals.

The good news is there are a host of hot cities that could warrant your attention. For some time there, these cities have been a beacon for millions of Americans on Independence Day. So much, you might want to consider extending your time of stay.

You must have heard it from the news. New York State under Governor Cuomo has set the stage for America’s comeback. Confident in the turn of events, America’s darling state has opened its restaurants and bars to full capacity recently. Add the opening of the beaches and pools this July 1 and things should seem the virus never happened after all.

Before you go, make sure you have your things in order. First up, bring your vaccine card. That should be mandatory for you. The good news is you may not need to wear masks if you have been vaccinated for two weeks now.

Still, that should not mean you’ll forget about everyone dependent upon you when you travel. For instance, a senior parent suffering from a degenerative disease and who may not be able to come with you should be taken care of when you’re away. Fortunately, there’s no need to transfer your aging relative. With reliable home health care services, your parent can be medically attended to even from your home.

New York is a showstopper on the 4th of July. Yup, on that day America’s biggest and grandest fireworks display is set to happen. If you want to have the best views, take on the Lower East Side. Anything that pops out of the sky from the East River should be within your clear vintage point.

Then, don’t forget there’s the shopping festival happening. Just visit the South Street Seaport. And if you want to eat hotdogs for free, stop by at Coney Island where Nathan’s Hot Dog Eating Contest is set to wow the crowds. 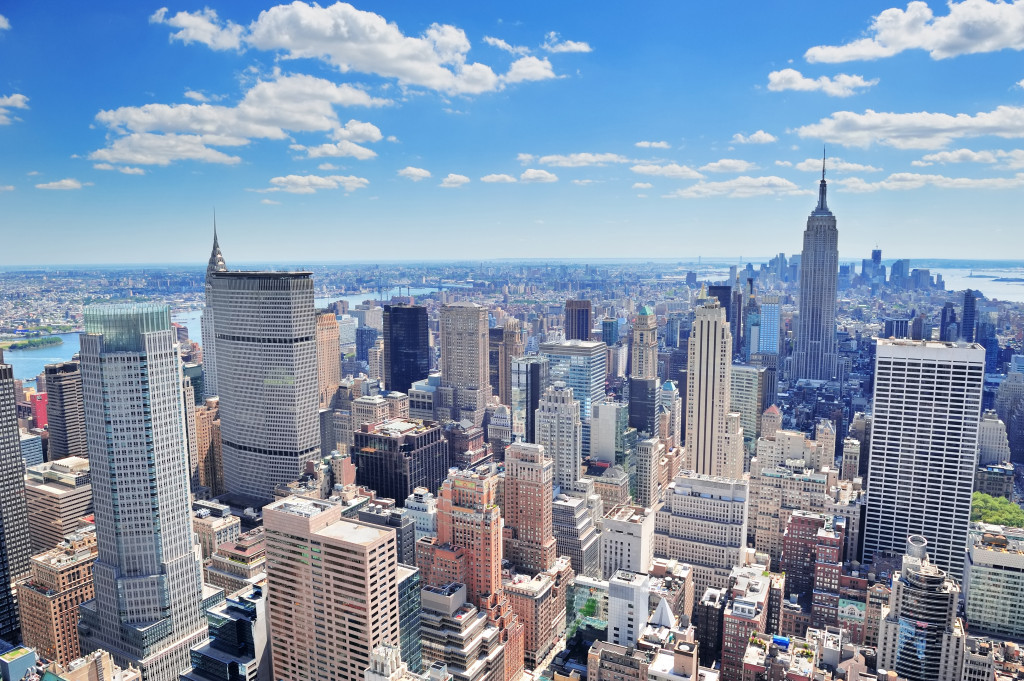 If you want to brave the crowds, come be part of Fair St. Louis, billed as “America’s Biggest Birthday Party”. You could be looking at over 250,000 attendees in a 3-day bash happening in the city’s Forest Park, 1,371 acres of clean fun. The performance should astound you with Brett Young and the Flaming Lips leading the pack.

But that’s not all St. Louis has to offer. No, sir. There’s a zip line, water skiing, and crafts fair. Indeed, you might want to bring the whole family if you don’t want to miss them with all the fun on display on that glorious day.

If you want to be part of America’s great history then going to Bristol would be spot on. Take note that this town near Providence once bore the brunt of the ire of the British, centuries ago during the Revolutionary war. The town has been attacked by the colonial army twice.

It’s not surprising that this Narragansett Bay town hosts with pride one of America’s Fourth of July celebrations that date back to 1785, barely two years after the British-American war ended. Bristol’s Independence Day celebrations are bound to amaze you. Take note that this begins on Flag Day and extends to the Fourth of July itself with a string of events to make your adrenaline truly spike for longer. We’re talking about carnival games, sporting events, formal ball, fireworks, and parades.

Well, if you’re to head to the beach, you might as well pay Florida a visit. America’s beach capital. But if you want to skip the chaotic scene, then Key Biscayne is your go-to place. Not only does it pride itself with one huge Fourth of July celebration this year and for years now, but also this island is pretty civil compared to the huge crowds in Miami Beach.

But don’t think for a moment, it’s less exciting. This year Key Biscane is going to celebrate its 57th annual Independence Day parade. Plus, there’s the mass picnic happening on the village green. With fireworks hanging over the Atlantic, this is one trip you’ll never forget for years to come. So much, you’d wish you’ve visited years sooner.